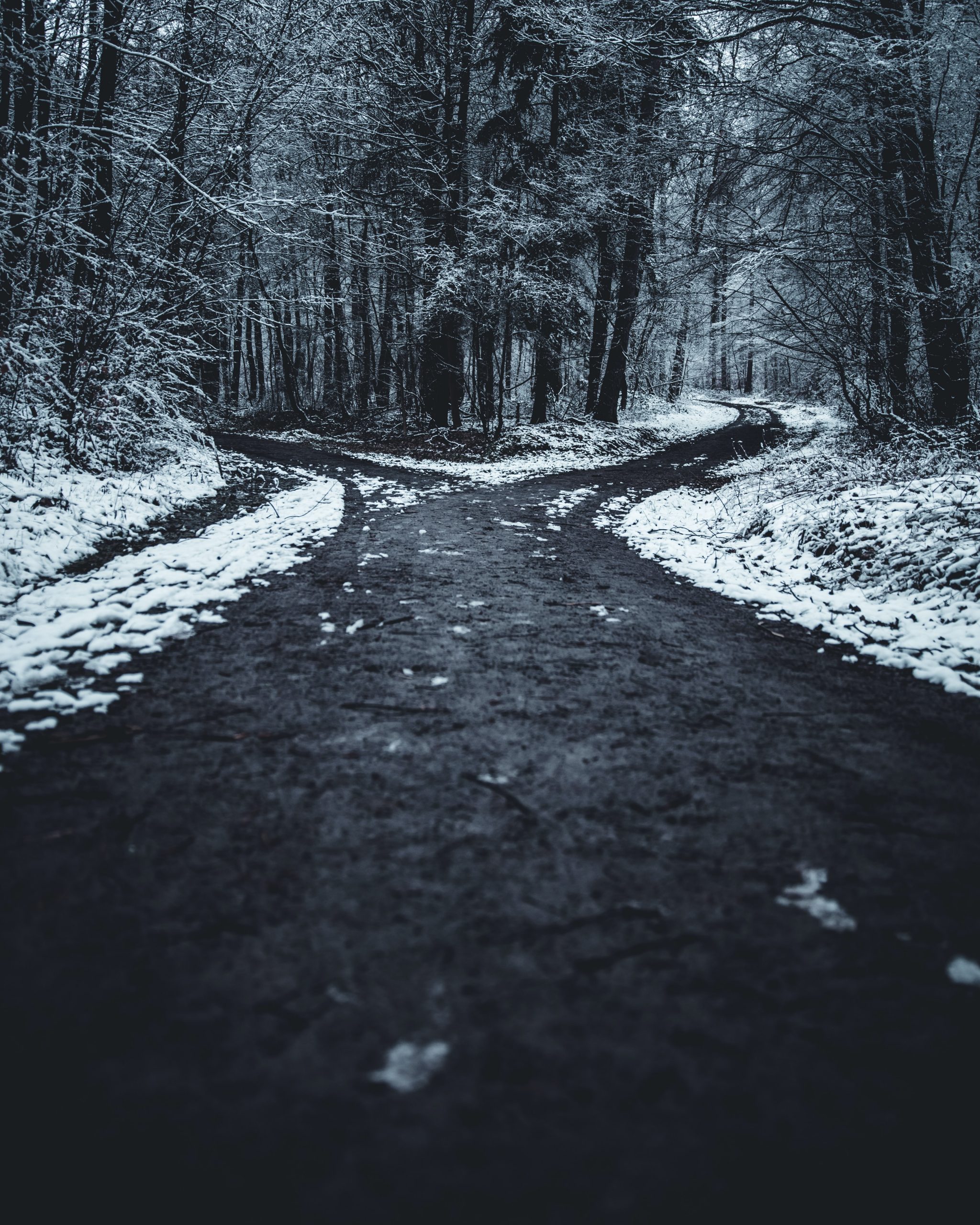 Let’s run through a scenario of two people. Both followed good investing paths. But one path has some compelling advantages over the other.

In 2022 the average college graduate income is: $55,260. We will start there. Two young professionals begin their careers in similar positions at the same company after college.

Benjamin received some advice early in his career from mid-life Molly. She told Ben that if she’d only saved more in her 20-30s she could slow down a bit now. Which she desperately wanted to do. Molly had some health problems from 20 years of stressful workweeks with long hours and grinding commutes.

Her two sons were in their teenage years and life was expensive. Cars, new tech gadgets, club sports, etc. They owned a beautiful 4,000 square foot home. And put in a pool to cool off in summer heat. Took a couple nice trips a year to decompress from stressful jobs. And college was looming. Molly was afraid her boys would want to attend private schools. And she and her husband Ned might spring for it. After all, they had been given that start by their parents.

Unfortunately, Molly had to maintain this job that destroyed her mental health. It paid well. For retirement savings, all she and Ned could do was contribute 5% and get a 5% match from their employers. She was staring down another 20 years of this lifestyle and couldn’t see a path out.

That was some cup of office coffee Ben and Molly had shared during his first week on the job.

Ben took a FI mindset and invested 25% of his income (including the employer match) from the start of his career – following Molly’s warning.

He did this to age 42. Then stopped investing and left it alone to age 62. Other financial priorities emerged during his mid-life and he could afford to pivot.

Let’s take a look at the other investor’s path. Typical Tim starts in the same job as our friend Ben. They start day 1 in the same training class and soon became great friends. One day their kids would play together during summer backyard BBQ nights. That’s about 10 years down the road…

Tim never had that cup of coffee with Molly. He enrolled with a 5% retirement contribution. The HR presenter told him he could maximize his benefit by contributing 5% to get the full match. Besides, he was looking at new F-150 models during the seminar, so he wasn’t paying too much attention.

Tim invested 10% all the way through his 40-year career to age 62. At first glance his $1.5 million portfolio looks great. An excellent result from 40 years of consistent investing. To some extent that’s true. But let’s not forget that conversation Ben and Molly all those years ago.

You see Ben did, in fact, experience some mid-life pressures that many parents face. Rising costs of kids growing up. Stressful job causing burnout in his 40s. And because he’d saved aggressively in his 20s and 30s, Ben had the flexibility to pivot. He accepted less money to change careers.

Due to a high savings rate their baseline expenses had stayed low. Causing them not to upgrade quite as much on their home. And they’d decided not to put the pool in. And instead enjoy their neighborhood pool. Their travels were more of the domestic road-trip variety – subsidized by travel rewards points. And he never did buy a new F-150 like Tim every 5 years.

Because he’d built his money machine to a sufficient level to reach his family’s goals. He could afford to suspend retirement saving while he pivoted to a new career. This new career gave him energy and mental stamina to be there for his family.

At one of those famous family BBQs, Ben told Tim of his plans to change careers at 42. Tim assumed Ben inherited some money or was in a mid-life crisis. He knew that Ben’s kids enjoyed most of the same activities as his. They played sports (although rec and not travel club like his). He knew Ben’s family travelled too. Although, they seemed to frequent Florida instead of the foreign beach destinations that his family had enjoyed. He knew that Ben’s 10-year-old Camry wasn’t as cool as his Telsa, but he still made it to work on time. He noticed a few differences, but they weren’t living in different economic classes. Once Tim picked his jaw off the floor, he asked Ben how he’d done it.

And that’s when Ben said it all started with a cup of coffee 20 years ago with Molly from accounting.